Winter 2019-2020 is in the books and nationally, winter ranked 5th warmest and 107th wettest out of 125 years of weather records across the country. This winter will be remembered for having a strong and steady Stratospheric Polar Vortex which prevented long duration, Arctic cold air outbreaks. Here are a few of the highlights: 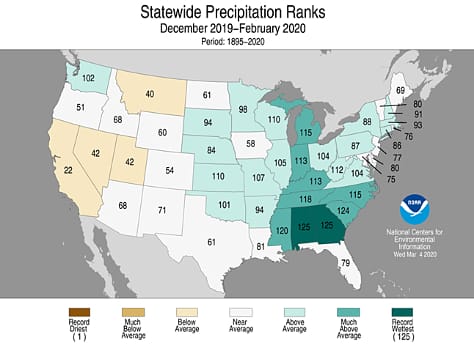 Spring 2019 is fresh on the minds of most growers due to record setting rainfall last March-June which delayed planting in some regions as much as 6 weeks and created nearly 20 million acres of Prevent Plant and over $5 billion paid out in flood insurance. Let’s compare and contrast Spring 2019 and the forecast for Spring 2020. 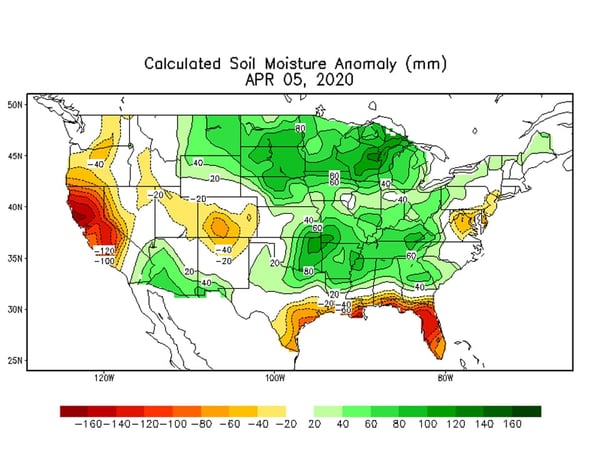 2. A big difference from last year is snow melt. March 2019 had expansive snow cover from the north central Plains states to the northern parts of the Midwest and Great Lakes States. As of mid-March 2020, only eastern North Dakota and northern Minnesota and Wisconsin had winter snowpack that still needed to melt. This will lessen the flooding potential compared to 2019.

3. Drought occupies three keys areas in early spring – California through Oregon into the Columbia Basin, the 4-corners states, and southern Texas. While this is similar to 2019 (except for California), the extent and magnitude of the drought it greater in these areas for 2020 according to the US Drought Monitor.

4. Here is a breakdown in the differences in the behavior of the atmosphere this Spring. 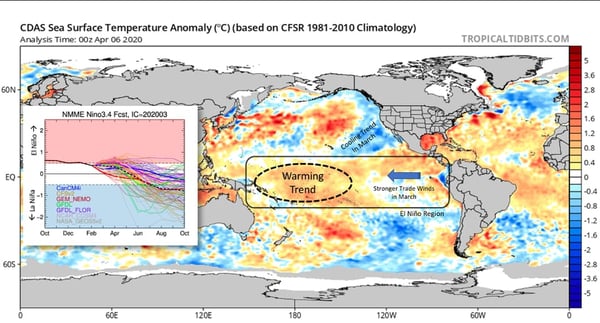 Mid-April temperature patterns will force Midwest growers to wait a bit longer before getting planting corn and beans. Two large ridges are pushing into Alaska and the North Atlantic which will force a trough to develop over the Canadian Prairies to the Hudson Bay. This pattern will allow about 10-days of colder than average weather into the eastern half of the US. Overnight low temperatures have a high probability of falling below freezing for most of the corn belt through April 15 (at least) which is near the climatological last frost date of spring. If you would like to see local historical data about frost, GDDs, and corn maturity, check out the Midwest Regional Climate Center’s site. 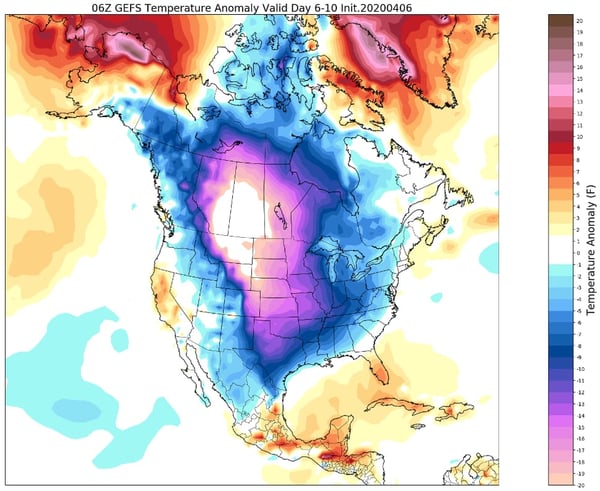 Spring planting windows will be tight initially with saturated soils (especially near rivers), cold mid-April weather, and regular spring rains. This will slow normal corn planting progress below the 30-year average of about 7% by April 15. However, long range forecasts from the ECMWF suggest April 15 – May 15 could see drier weather. As warmer temperature rebound with longer days and better sun angles, planting windows could open up as we approach the last week of April and start May – especially for the Midwest and western corn belt. The eastern corn belt (IN, OH, MI, TN, KY) will likely continue to struggle to find long stretches of drier weather, while the south (from TX through TN and surrounding states) continues with one the wettest springs on record. 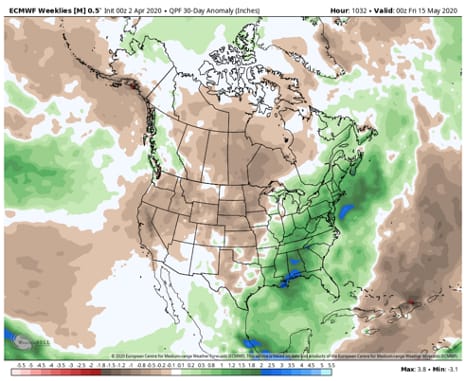 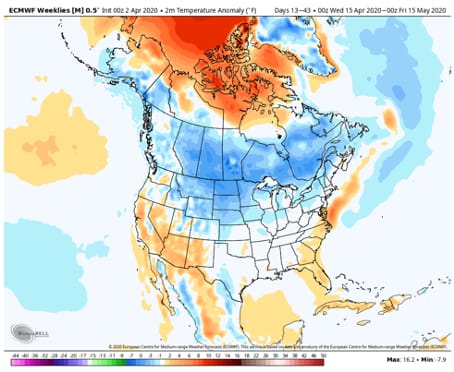 Figure 4. ECMWF forecast for precipitation and temperature anomalies for April 15 – May 15, 2020. Source: https://maps.weatherbell.com/

Summer 2020 for the Midwest is a challenge to predict this early. But here is what I am seeing.

One last statement – long range, monthly forecasts are designed to find the general pattern of the atmosphere. They are not highly accurate and generally verify as accurate less than 50% of the time. So, we will have to watch this all unfold together!

For more weather recaps and predictions, subscribe to our blog. 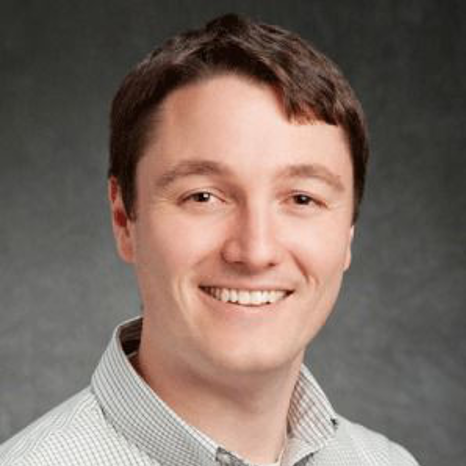 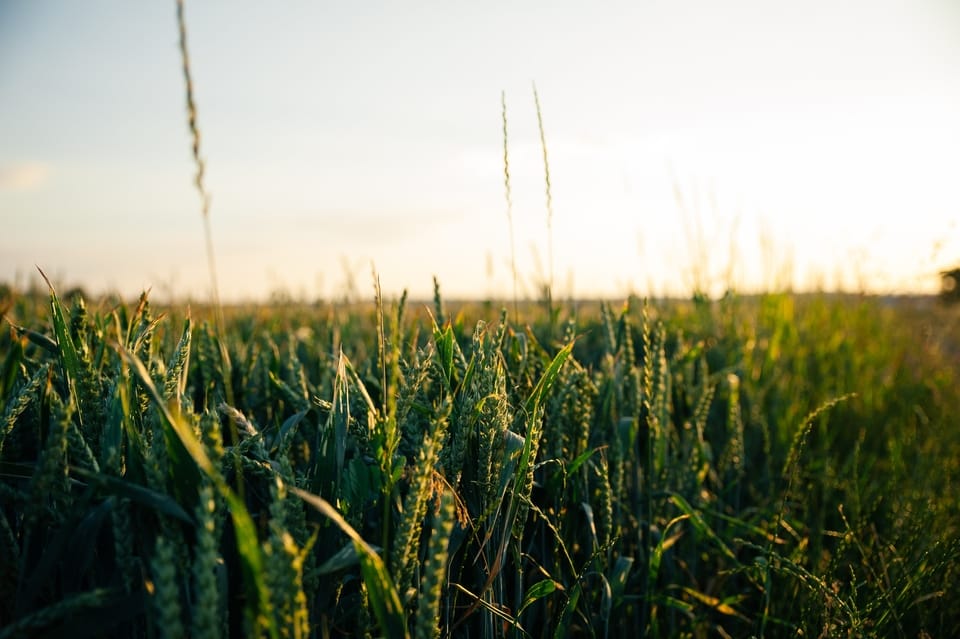 Considerations When Adding a New Crop to Your Rotation 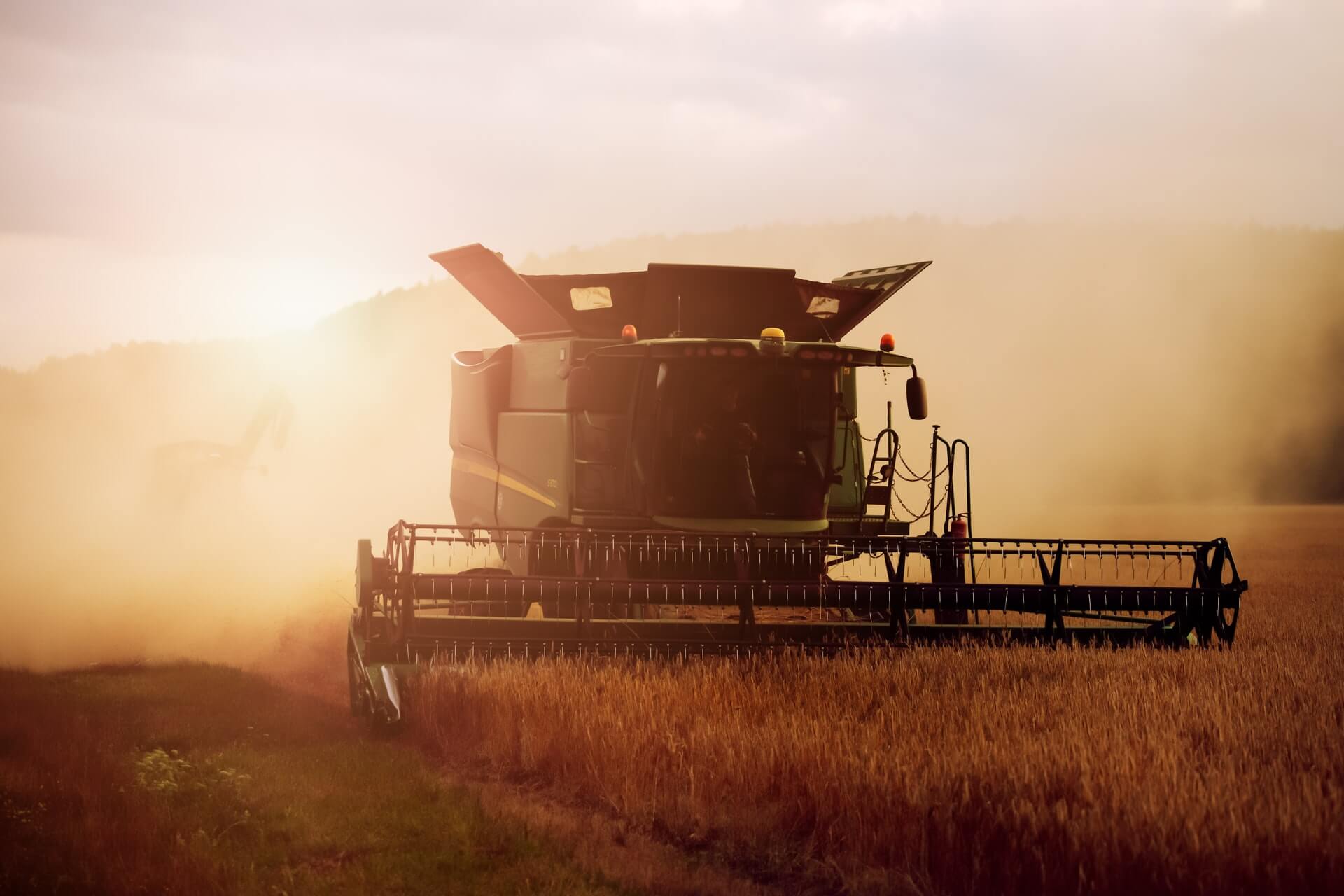 The 411 on the USDA Coronavirus Food Assistance Program 2 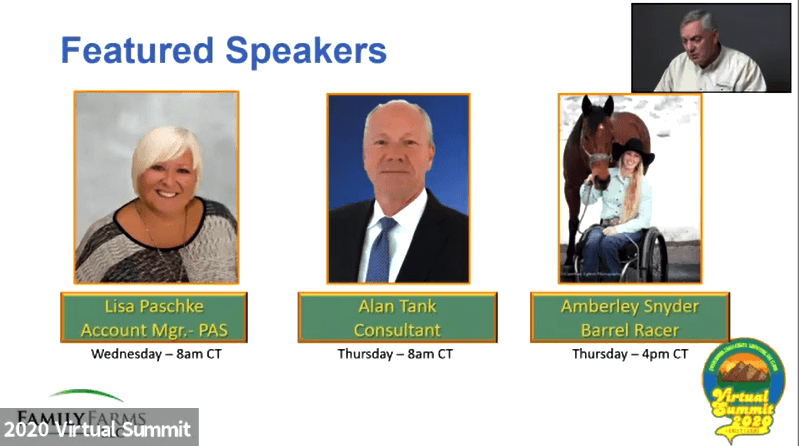 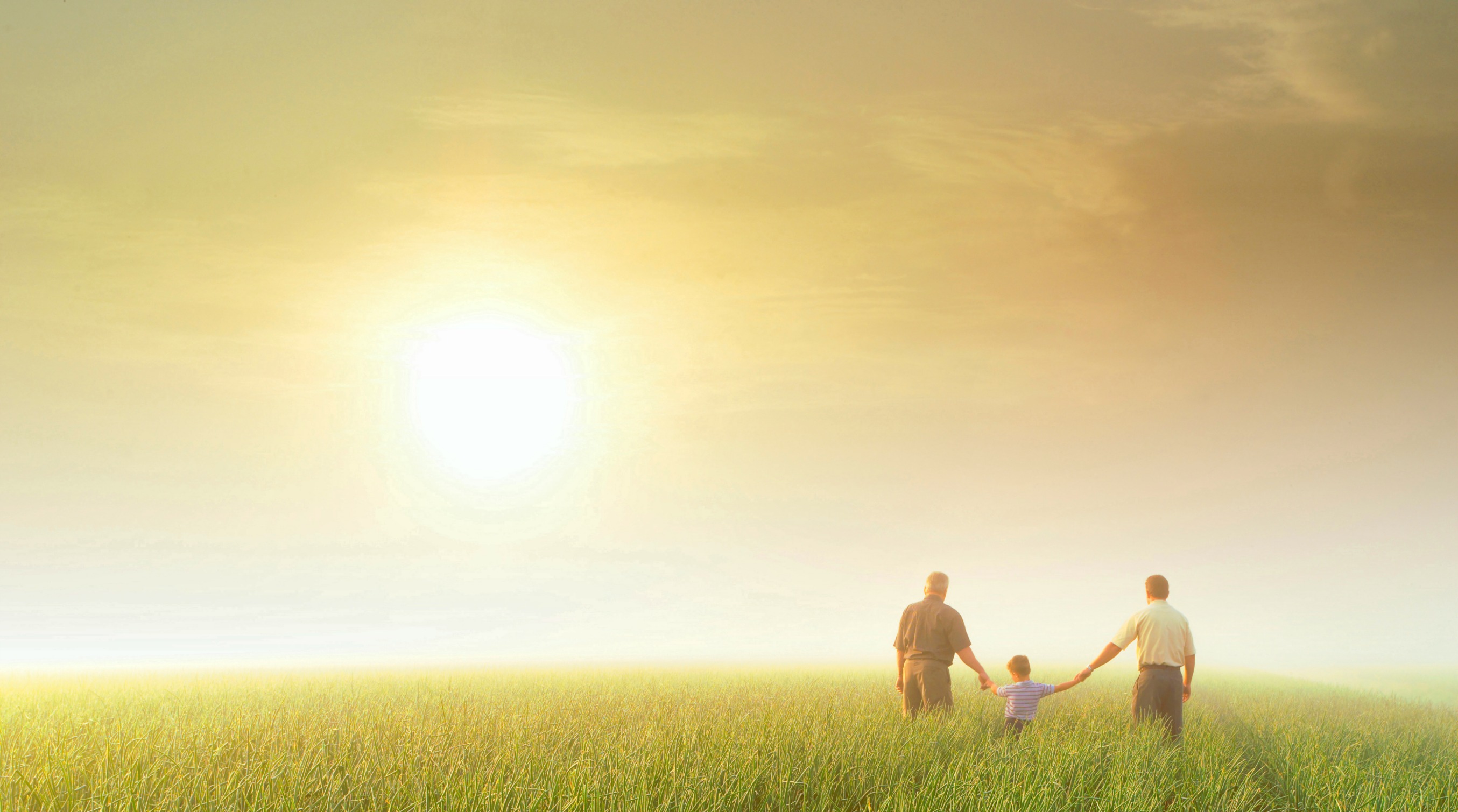