How Will The Government Shutdown Affect Me?

The government shutdown has been a topic of conversation for nearly everyone in the past few weeks. From national parks closing, health and human services delaying inspections, social security and Medicare benefit administration limitations, to many IRS functions coming to a screeching halt, the shutdown is affecting every American in one way or another. After the Tax Cuts and Jobs Act (TCJA) was signed into law in 2017, many taxpayers were excited to learn about the new standard deduction doubling in size, and eager to receive a larger income tax refund this year.

The IRS confirmed last week that the tax filing season would begin on January 28, 2019. At this point in time, taxpayers will be able to file their tax returns on time and the government has said they will provide refunds as scheduled. Approximately 46,000 of the IRS workers that have been without work since December will be called back to work to ensure that taxpayers can process their returns on time and receive their refunds. Because the government is functioning to begin the filing season on time, it is highly unlikely that the filing season deadlines will be extended from the April 15th date. The IRS is strongly encouraging taxpayers to submit their returns electronically to avoid a delay in receiving a refund.

Though the government is partially shut down, the deadlines that taxpayers are restricted to are still in full effect. If you received a notice with a due date of January 31st, then you are still required to pay the balance due by that date to avoid interest and penalties. All payroll tax filing deadlines are still in full effect and will still be subject to a January 31st deadline for forms like the Quarterly Federal Return Form 941 (943 for agricultural employers) and the Employer’s Annual Federal Unemployment Tax Return 940. All payments not received by their deadline will be considered late and will accrue applicable interest and penalties on the amounts due. The IRS may provide relief from the penalties if there was reasonable cause to have a delay in the payment, so before you pay any of these fees you should consult with your tax advisor.

Yesterday the IRS made a statement regarding the penalties taxpayers may be subject to for falling short on estimated payments for 2018. The government usually puts a 90% threshold on estimated payments. This year, a taxpayer that pays 85% of their estimated tax liability will not be subject to a penalty for not withholding the full amount owed. This change was fueled by the increasing number of taxpayers that were unable to calculate the proper withholding amounts from their paychecks in conjunction with the numerous changes involved with the TCJA. 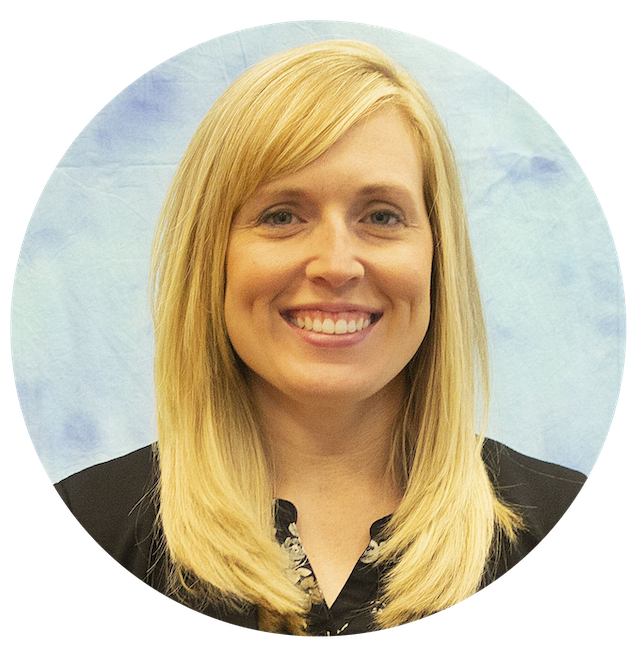 How to Maximize Your Remote Meeting with Your Tax Preparer 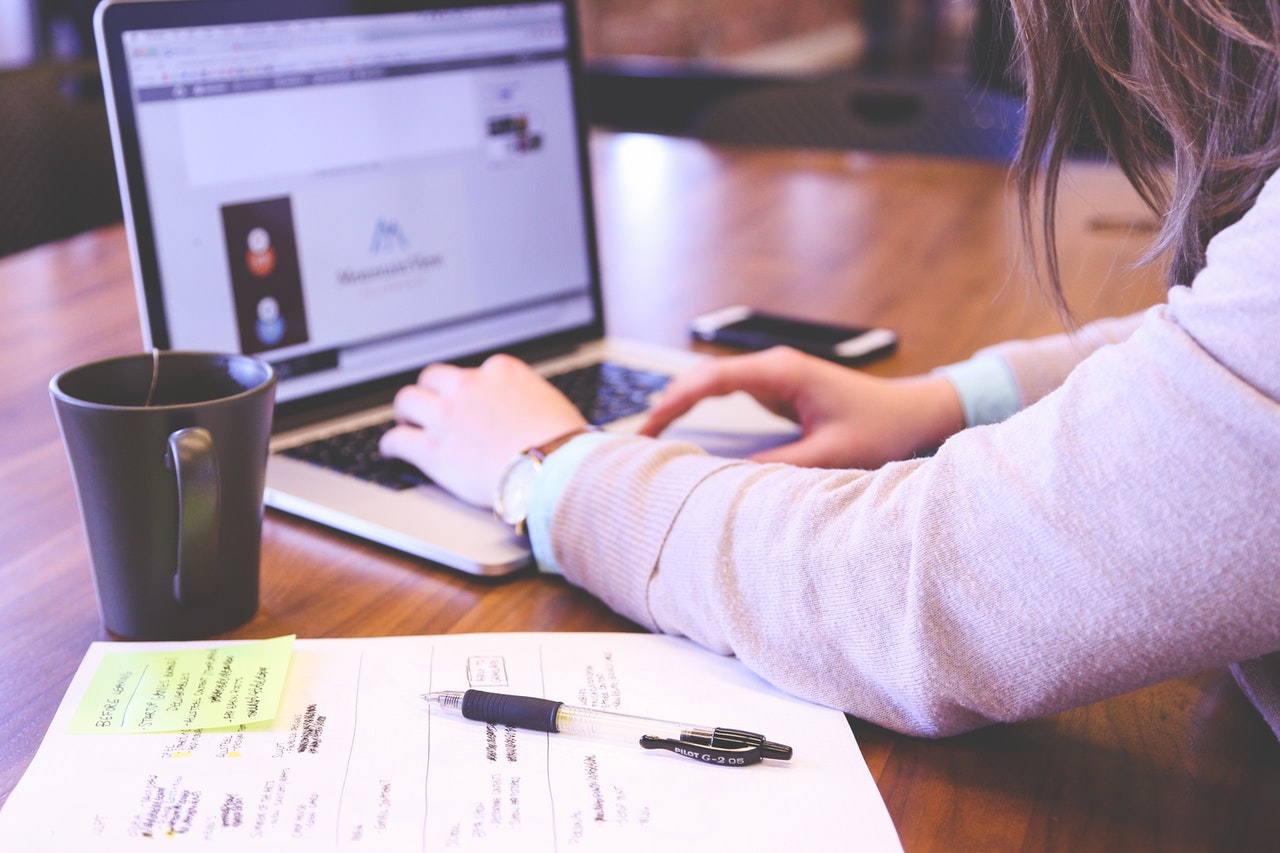 Next Post What Skills Will I Gain Through Agriculture Financial Training?