Are You Being Fooled by the HSUS?

What is the Humane Society of the United States (HSUS)?

So, the Humane Society of the United States works with our local Humane Societies to help dogs and cats. Right? WRONG!!!

Most people have a warm and fuzzy feeling when it comes to the Humane Society, but there is a big difference between your local Humane Society where you can adopt a pet and the Humane Society of the United States. There is no connection between the two. The HSUS actually only spends .418% of their funds for animal welfare (even though 85% of their advertising features shelter animals). What then, you might ask, do they do?

They focus on eliminating cruel farming practices – “working to reduce the suffering of animals raised for meat, eggs, and milk.” Do I have your attention now? 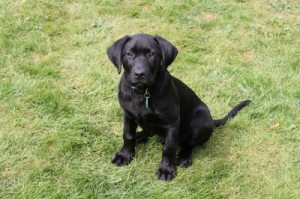 The HSUS is a lobbying organization that has made their way into board seats with many of the premier food organizations in the nation. They are behind the campaigns for large companies to reject pork from operations that utilize gestation crates. They are one of the biggest advocates for Meatless Mondays. Basically, they are PETA with better public relations!

Recently, they were behind some very large propositions in Missouri and North Dakota. Proposition B in Missouri, otherwise known as the Puppy Mill Cruelty Act, would have led to an end to all hunting, fishing, rodeo and animal agriculture. But this group gets your emotional support by talking about puppies.

I mean, who doesn’t like puppies? We have a dog, Coby, that comes to work faithfully every day here at FamilyFarms Group. We fondly refer to him as the Chairman of the Board. A majority of our employees are devoted pet owners. But, that does not mean we feel warmly about the HSUS.

It is important to have all the facts about this group. When polled, 85% of people believe that the HSUS works with their local Humane Societies to help rescue dogs and cats. We hope that we have been able to open your eyes to this. Be careful where you are giving your money – and be sure to know how it is being spent. 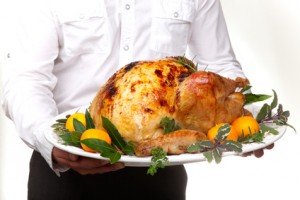