The husband and wife had just split their operation from a brother the previous year and hence were farming 3,300 acres. Then their son and daughter both stated that, upon graduating from Purdue the next year, they wanted to return to the farm. There was neither the infrastructure nor acreage to support two more families.

Numerous questions/fears were rolling through their minds:

With the help of the professionals at FamilyFarms Group, a business plan was written, skill sets were assessed and matched against needs, goals were set, an action plan was established, and implementation assistance was provided to actually make the plan happen. Additionally, FamilyFarms Group introduced this family with other members who had already gone through this same process – a huge benefit from a sharing standpoint and avoiding possible pitfalls.

This farm has since doubled in size from 3,300 acres to 6,500 acres, with mom, dad, son and daughter all having clearly defined roles and rules while all working toward common objectives — which will continue into the next generation. There is separation between family time and work time and they are flourishing, both as a family farm business and individually in their respective positions.

This farm has received national recognition for their generational transition and management practices, and plans are now being made to bring the daughter’s fiance into the business. 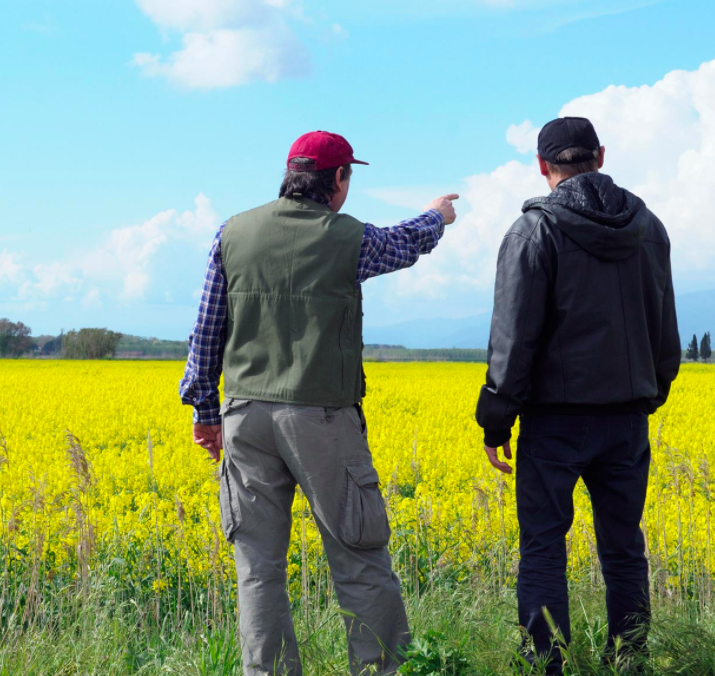 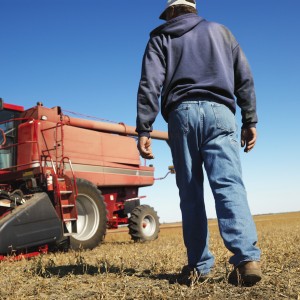 This third-generation farm, comprised of parents and their two children in their 20’s, became a member of FamilyFarms Group in late 2010. They grow corn and soybeans on 6,500 acres.

“Because of FamilyFarms Group, we are now all on the same page and making the dream of all of us working together on the farm long-term a reality.”