Where Is the Middle Class?

Where is the Middle Class?

Let’s look at why agriculture’s middle class is shrinking

The 2007 Census of Agriculture indicated that consolidation trends in agriculture are nation-wide. In just five years (2002-2007):

Looking at long-term trends in farming, it is easy to see that the farming industry has changed significantly over the past 10-20 years, and the rate of change appears to be accelerating. These trends are indicative of the truth that it is becoming more and more difficult for small farms to compete:

The consolidation we see occurring in the crop and dairy industries today has already hit the pork, poultry and beef feedlot industries. USDA statistics are alarming and confirm that consolidation is essentially complete for pork.

What can you do? To ensure long-term sustainability for your farm operation, you need to join a system. FamilyFarms Group provides opportunities as a group of committed producers and resources that individuals farmers cannot accomplish on their own. Ready to learn more? 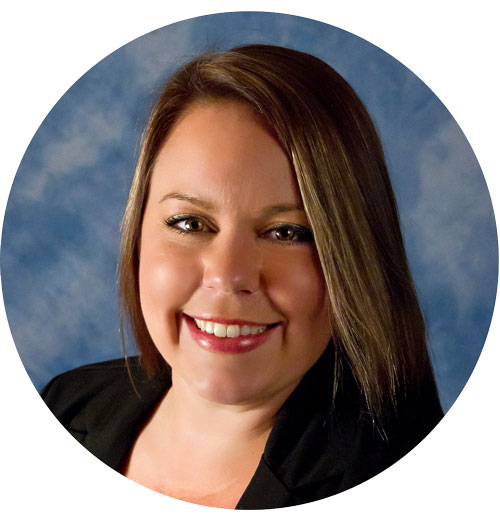