Envisioning the Future of Your Farm

In previous articles, I’ve written about the first four macro factors in row crop consolidation: Age of Farmers, Rapid Integration of Technology, Capital Access, and Staffing & Organization Structure.The final macro factor in consolidation of the row crop industry is failure on the part of producers to envision what the future will be for them and/or their children, and then to identify appropriate prompt action.

Consolidation is not widely understood or accepted in the row crop farming community, and this presents a challenge. It wasn’t understood or accepted by the poultry, beef feedlot, pork and now dairy industries, either. In fact, I have no idea how many pork, dairy and even small beef feedlot operations told me it could not happen in their industry. Look at them now. They are either out of agriculture or have moved to the only unconsolidated area left – “crop farming” – hoping and praying it won’t happen again. It will and I hate it, but I cannot stop it and I don’t believe any individual or group can.

Envision the Future and Adapt Accordingly

The ability to envision the future and to adapt accordingly is a vital factor in determining sustainability of the future family farm. As Steve Sonka at the U of Illinois explained, the resiliency of the family farm over the last 100 years has been determined by “the willingness and capability of individual farm families to change what a family farm is and does.”

Consolidation of the U.S. pork industry provides a shocking case study. In only 18 years, from 1988-2006, Successful Farming Magazine reports the percent of sows in the US owned by the top 20 pork powerhouses increased from 14.4% to 50.1%. A study in 2006 shows that small farms with fewer than 1000 hogs marketed annually made up 86% of the total number of producers but accounted for only 1% of the pigs sold. In 2006, the 191 largest operations (with 50,000 or more hog sales per year), making up only .3% of total firms, accounted for 64% of pigs marketed.

Pork consolidation was over before most people ever knew it had begun. From the time of the first key event, moving hogs from dirt to concrete to environmentally controlled buildings, to the appearance of the first major consolidation was only about 25 years. There were 8 significant events during those 25 years and, if producers failed to keep up with those events, they fell behind and could never catch up. A great example of a successful producer who was able to envision is Wendell Murphy, who understood the importance of strategic thinking and planning. He was able, with very limited capital, to compete successfully when he modified his asset philosophy to not include ownership of capital-intensive assets with poor asset turnover (ATO), assets such as buildings and feed mills but rather to contract out those areas of the business. He chose to initially limit his capital investments to the breeding herd and let others with more capital invest in the fixed assets. Murphy was able to see pork production as a business, investing in the accounts that generated the most annual revenue and hiring the business and management staff he needed to help run his business.

Smithfield, the self-proclaimed largest hog producer and pork processor in the world today, controls 26% of the pork market. Like other large, successful firms, Smithfield is moving to fully integrate their operations. Vertical integration allows them to capture the margin at all steps in the production process. Smithfield both contracts out to independent farms and carries out production on co-owned farms with hired management.  Smithfield calls this “squeal to meal.” Smithfield, raises 35% of its sows this way.

Applying the principles we learned from pork consolidation to crop production, it’s easy to see that:

At FamilyFarms Group, we believe today’s farmers must respond to change by making strategic management decisions. These are smart, long-term choices of the right business system and sound day-to-day management. Their choices will determine the success of their farming operation and the legacy they leave behind for their children and future generations. Farm owners must acquire and implement significant business skills never before needed or used in crop production agriculture. These skills are in a variety of areas: financial analysis, human resources, entity structure, accounting, capital access, growth, public relations, marketing, crop sales, technology, management and more.

FamilyFarms Group members have access to expert resources in 15+ different areas of business, training and materials in all these areas of their farm business as well as a business coach to help them implement and hold them accountable.

To find out if the FamilyFarms system is the right strategic choice of a business system and value network for your farming business, give us a call at 618-372-372-7400. 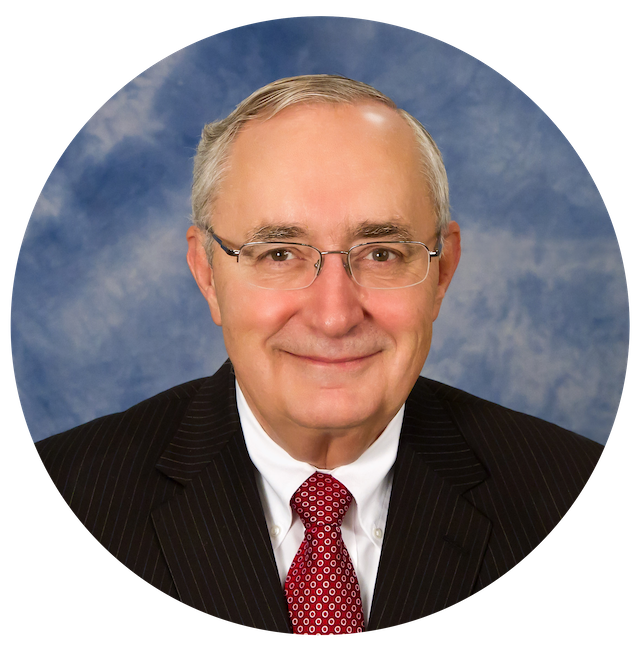