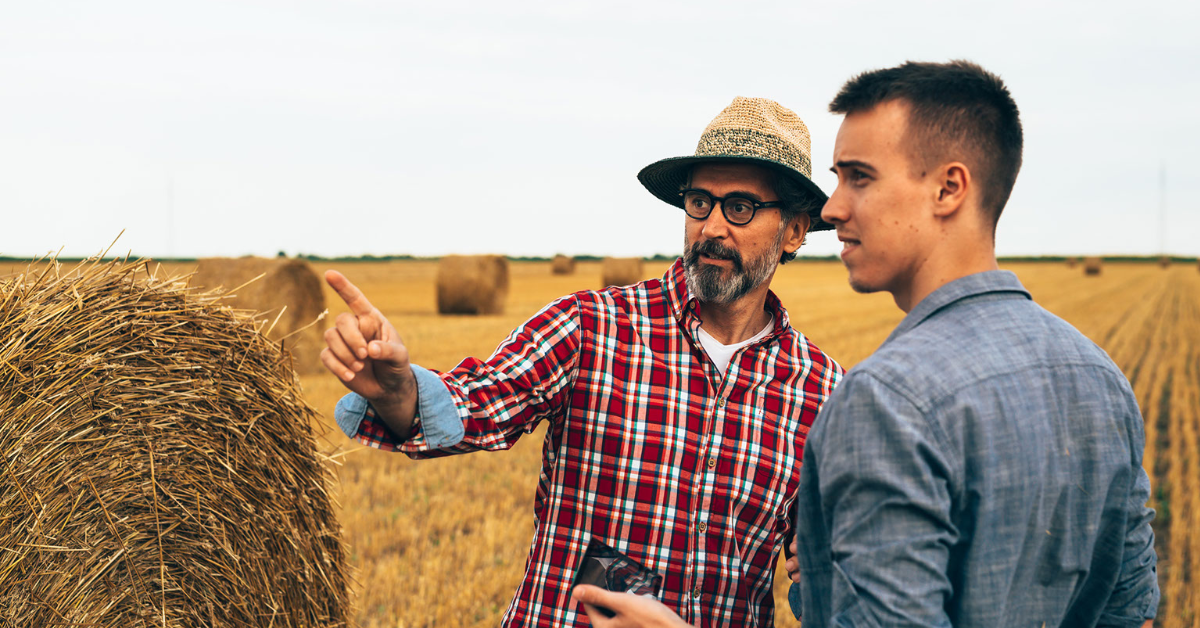 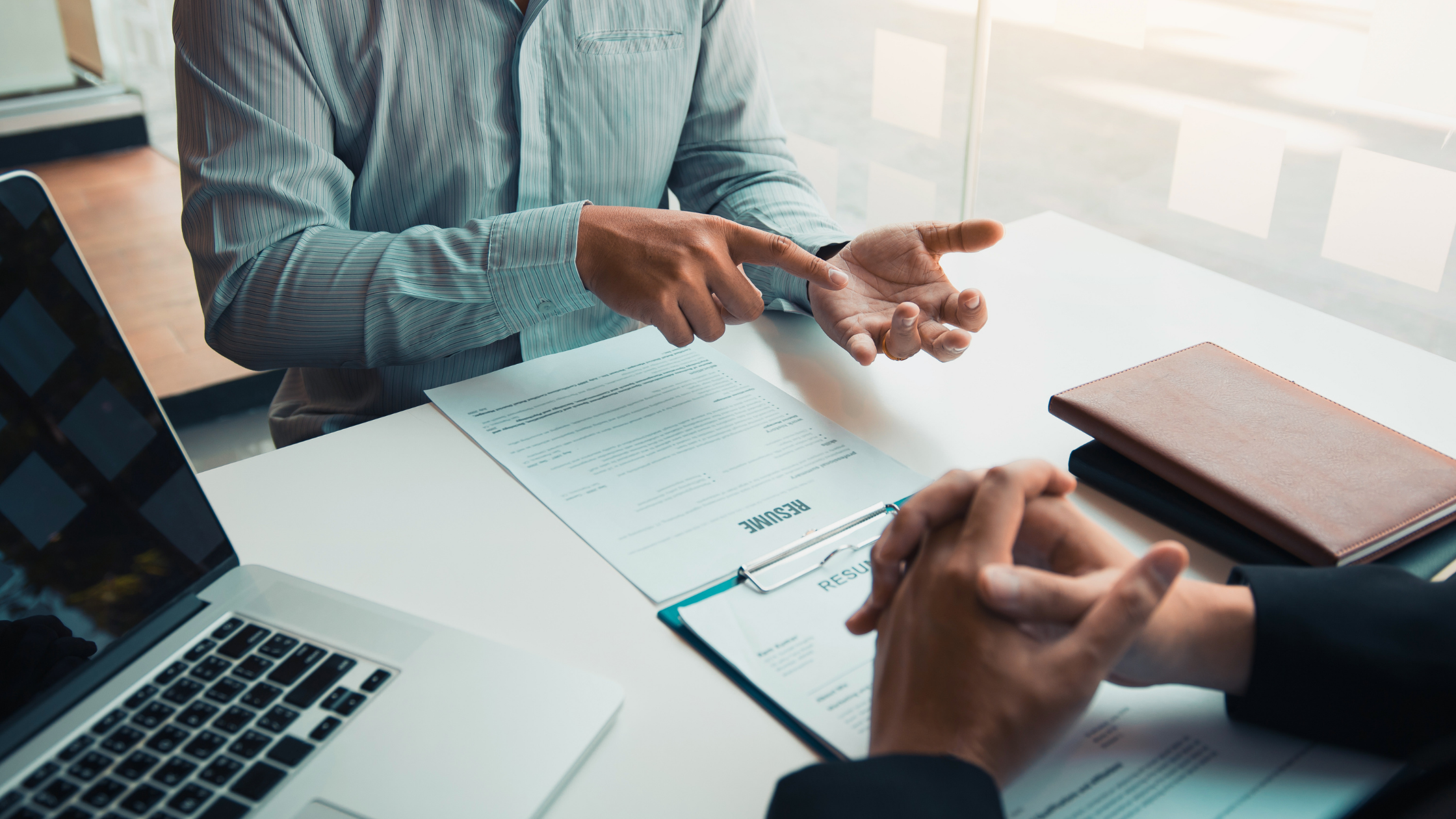 Do You Need to Audit Your HR Practices? 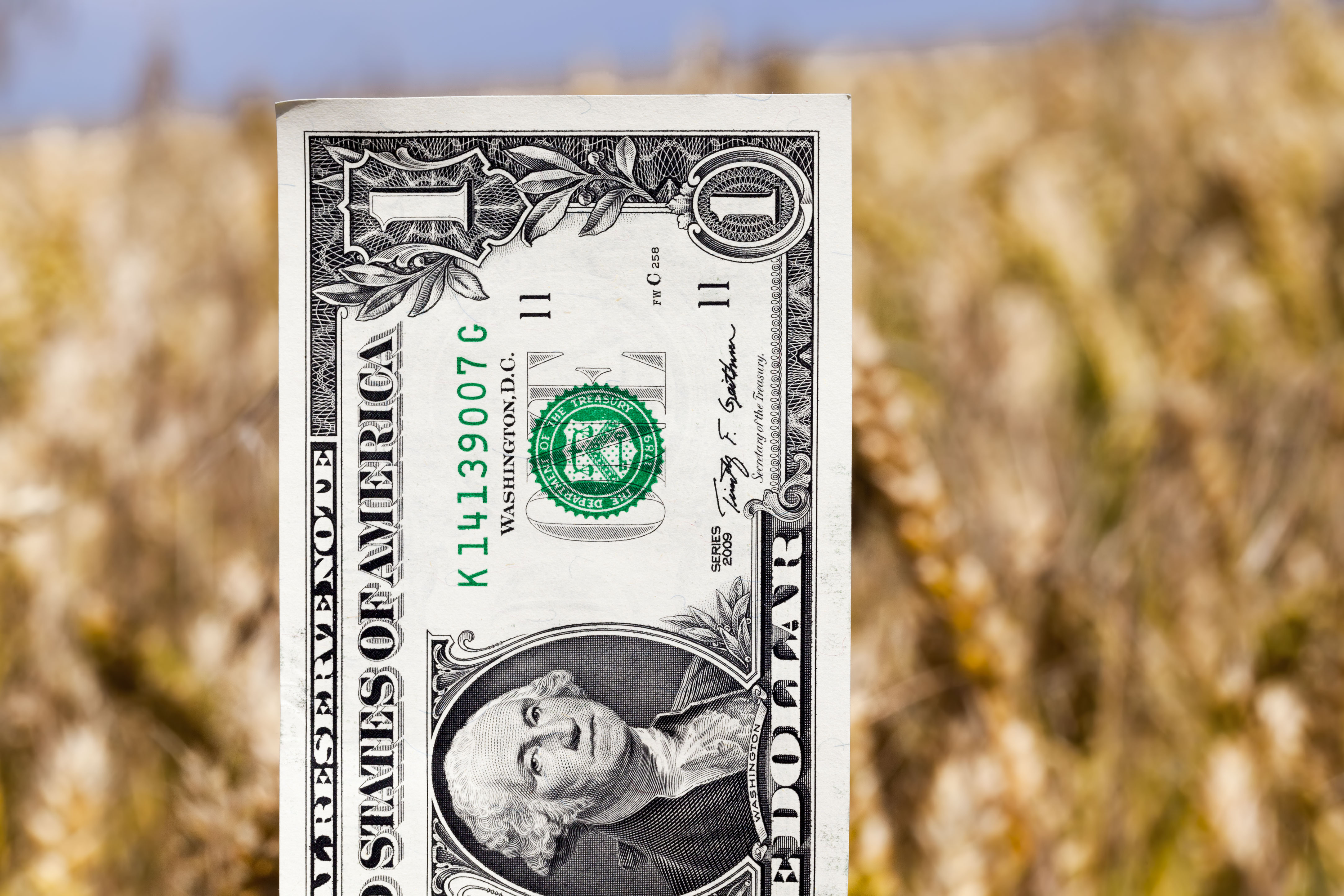 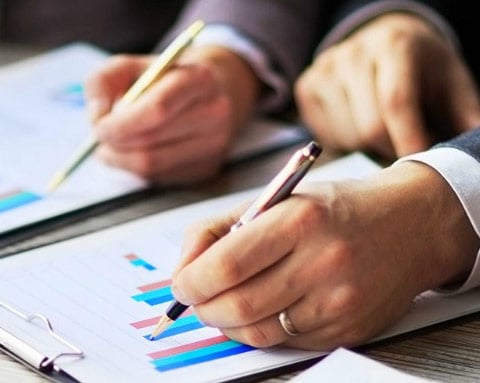 How Do You Define Success? Would a SWOT Analysis Help? 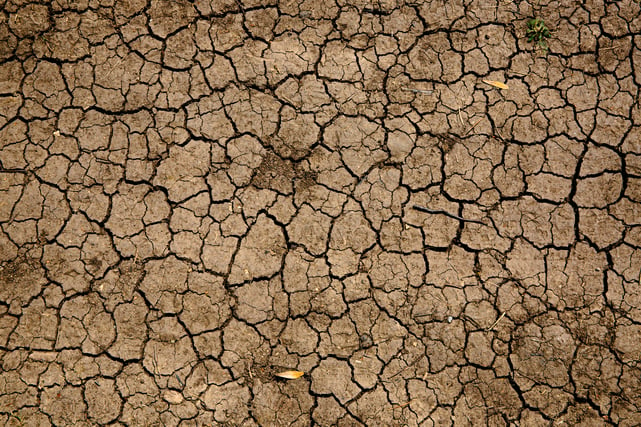 Some people may read that title and expect a “silver lining” type of lesson. While some people may have something to say along these lines, I am not here to give you philosophical advice regarding the drought. It’s tough, plain and simple. Plants need moisture to grow; that’s a fact. There are, however, some practical methods for drawing out some value from a dire situation like the drought. This can come in various forms, including experimentation results and management zones. These methods work with almost any stressful weather situation for your crops.

Stressful situations in life sort out winners and the losers. Those who perform under challenging conditions thrive, and those who don’t fall behind. This is the case for your crops as well. You may think that there aren’t any winners in a drought year, but that’s not necessarily true. Although your yield monitor will show some disappointing numbers, some will be higher than others. Pay attention to your test strips and variety differences, and then take note of which variables achieved better results than others. The range of yield volume is one of many reasons you should be running controlled tests on your ground every year. No matter what kind of year you face, you can always gain valuable knowledge to help you get better results in the future.

Pinpointing Your Most Profitable Land

In a drought year, all your crops will suffer to a certain degree, but it’s always interesting to see which parts of each field surprise you. Even if the whole field fires up and barely produces a crop, some plants will die before others. In a good year, you may be scratching your head about why certain areas of the field are doing poorly. Conversely, during a bad year, this is obvious. The part that might confuse you is why some areas look decent.

The most likely explanation is that these areas contain top tier soil. Areas that have nutrient-rich soil with good water-holding capacity will generally support plant life longer than other parts of the field. These areas will almost always be the highest-yielding areas of your field as well. Use this knowledge to plan around hybrid placement or pushing your inputs next year to get the most out of these areas.

You may be wondering how to find out which areas of the field show more promise than others during a stressful year. Unfortunately, you can’t always rely on a yield monitor. Some areas of the field may not even register on a monitor, leaving out gradations of performance that could give you valuable insight. This is in addition to general yield monitor issues that come and go.

It is immensely valuable to have a proper map that shows you the winners and losers of your crops during a drought year. The most effective way to do this is with aerial imagery. Normalized Difference Vegetation Index (NDVI) satellite imagery is more than sufficient for this purpose. Drone imagery would undoubtedly work, but it would be overkill. You don’t need that level of precision to see what sections of your field are holding on and then acting on that knowledge later. Drone imagery is more valuable when scouting for crop damage due to diseases, pests, and other issues that attack parts of the plant rather than the whole.

The NDVI satellite imagery works by taking a picture of the ground and generating a map based on how much green is detected. The assumption is that the greenest plants are the healthiest, which is almost always the case. With satellite imagery resources, you can generally choose among several pictures that are taken throughout any given season. This gives you an accurate way to track when your crops start to turn, whether this happens at the end of the season when it should or sooner as a result of stress. The weakness of satellite imagery is that you need clear skies above your field when the picture is taken to get useful information. Generally speaking, you should be able to get a clear picture to use at least once every two weeks, but very often, you will get one or more each week.

With imagery of your crops during a stressful year, you can make some pretty reliable management zones that you can use for several different applications. The most obvious way to use this information is for variable-rate planting. If you were looking to either push the envelope or draw back some of your planting rates, the zones you identify in these images can give you direction on how to adjust your seeding. Experiment and consult with crop advisors and seed specialists to home in on what your proper rates should be.

Want to manage your nitrogen better? Aerial imagery will allow you to see where to boost your input and go for a bumper crop in the future. You may also consider drawing your soil testing zones based on these images. It may be valuable to isolate areas of your field that are producing more than others to dig into the nutrient factors behind these results. This can give you a plan of attack in the future for remedying problem areas and knowing how best to feed your most productive soils to ensure the greatest return going forward.

Learning from the Good and the Bad

Bad years happen. Sometimes we get floods, sometimes we get droughts, and most of the time we get something in between the two extremes that is manageable. But no matter what the weather, the best thing you can do is learn from the story your crops are telling you. Your data is filled with wisdom that you can use in the future. By listening to this wisdom, you can improve year after year. 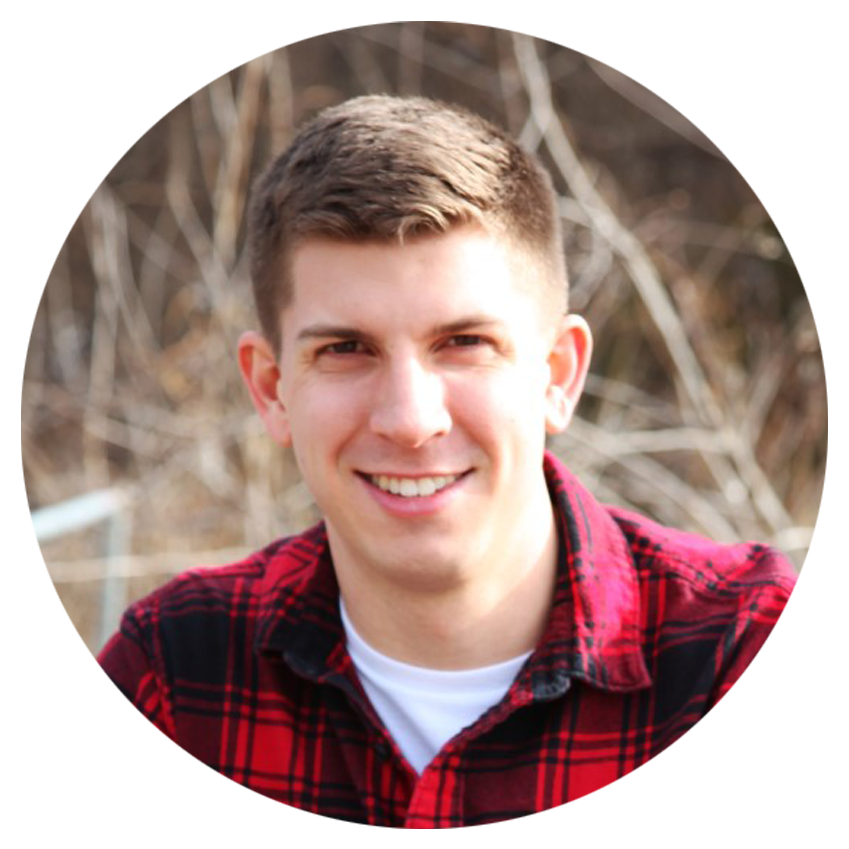 Next Post Are You Lean and Mean in Your Farming Processes? Take a Look at Lean Six Sigma Basics